Why Study The Great Books? 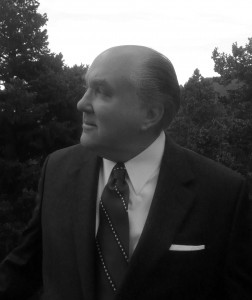 Wisdom is generally acknowledged to be the highest good of the human mind, whether this be recognized as knowledge of first principles and causes or as a contemplative gaze at Wisdom itself. How does one obtain wisdom? The means is primarily conversation with great and wise persons who have already advanced far along the paths of knowledge and understanding to wisdom. As Angelicum Chairman, the philosopher Dr. Peter Redpath succinctly puts it when addressing audiences of young people interested in understanding why they ought to read great books: “If you wish to become wise, learn from wise people.”

Because persons of great wisdom are rare and generally unavailable to us due to distance or death, we enter into conversation with them through their books, which record their thought. In doing so we soon discover how all the authors of great books used this same method of study themselves—conversing with or reading the great books of the sages of earlier generations as their starting point. In so doing they avoid having to re-invent the wheel each generation; they avoid mistakes already dealt with and build on existing foundations. Indeed, what would be the point in studying mediocre works by lesser luminaries or beginning all thought over from square one every few years, when great books by the wisest people – the great sages of civilization – are now readily available? 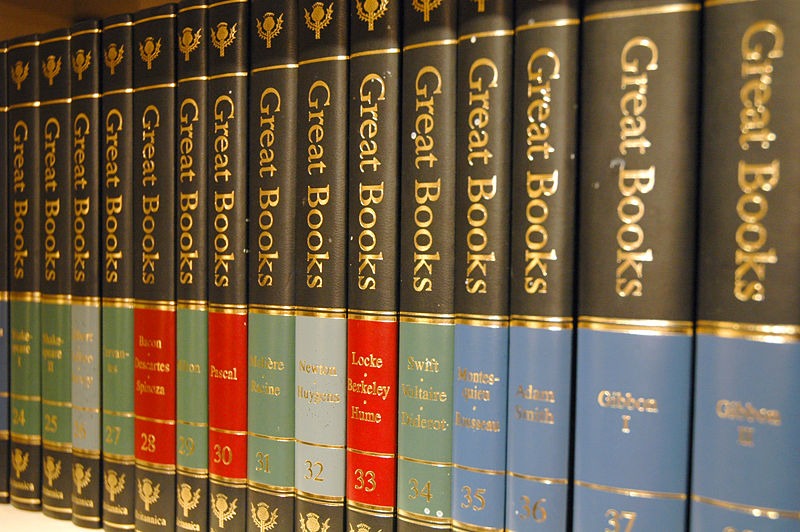 “The reading of all good books is indeed like a conversation with the noblest men of past centuries who were the authors of them, nay a carefully studied conversation, in which they reveal to us none but the best of their thoughts.” – Descartes, Discourse on Method, I

Through the internal dialectical process found in the great books – the references, discussions, critiques and responses to the thought of their wise predecessors, referred to as the “Great Conversation” by Hutchins – we may closely follow the development of the investigations conducted by these sages into the great ideas they have pondered and about which they have written. This manner of study has always been the normative approach to wisdom in the West.

“Until lately the West has regarded it as self-evident that the road to education lay through great books. No man was educated until he was acquainted with the masterpieces of his tradition…they were the principal instruments of liberal education…The goal toward which Western society moves is the Civilization of the Dialogue. The spirit of Western civilization is the spirit of inquiry. Its dominant element is Logos.” – Robert M. Hutchins

No ongoing dialogue comparable in duration or breadth exists in the East. Pope Benedict XVI has mentioned that Western civilization has become the dominant civilization because of its closer correspondence to human nature. In his 2006 Regensburg lecture he noted that there exists a real analogy between our created reason and God who is “Logos” (meaning both reason and word). To abandon reason and hence the dialogue which is both its natural expression and necessary aid would be contrary both to the nature of man and of God. The cumulative wisdom of the West is preserved and transmitted in its great music and art but most particularly in the study of its great books which record the results of three millennia of dialogue guided by reason concerning the most profound ideas with which we all must grapple such as existence, life, love, happiness, etc.

This manner of learning is greatly facilitated when the reader also engages in a dialectic (from the ancient Greek dia – “one with another”) exchange – a live conversation (in person or now online) – with other readers of the same books, probing and discussing the great ideas contained in them and carrying them a few steps farther. This method of learning is often referred to as the Socratic method after the ancient Athenian philosopher Socrates, who initiated its use as a deliberate way to obtain understanding and wisdom with the aid of other minds at work on the same idea. This same “questioning” method was used by Christ, who often answered questions with questions, parables and stories that left the hearers wondering, questioning and thinking. He already knew the answers, as Socrates often did. The goal was not merely indoctrination of the me

mory with information, facts and knowledge, but mind-and-life-changing thinking, understanding and ultimately, wisdom.

The Angelicum Great Books Study Guides are intended for students (if one is still learning one is a student) who have read lesser works, particularly the classics for young people. Given that preparation students high school age (14) and up, including adults, can pick up Homer’s Iliad and Odyssey or Herodotus’ Histories and other great works and enter into the seminal thought and most influential books of our culture and civilization. There is reason not to delay such education. 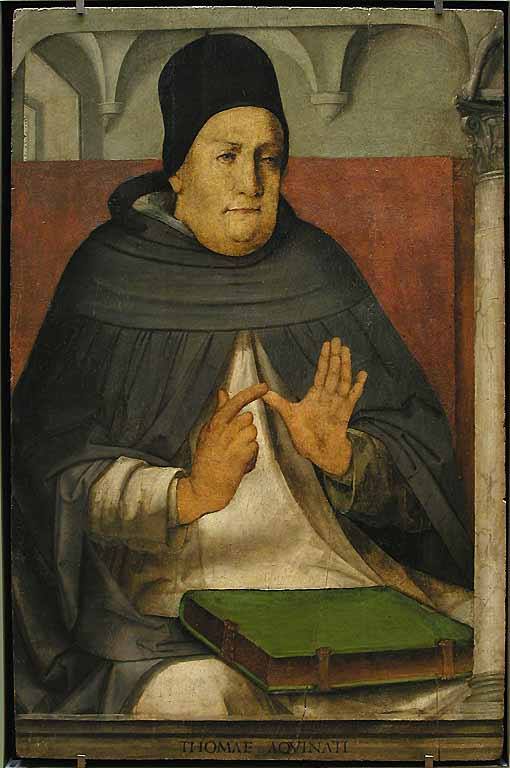 The great books are, for the most part, the most interesting and well written of all books. They were not written for experts. Their wide and enduring appeal to generation after generation testifies to that fact. Readers reasonably prepared for them will find them captivating, entertaining and enlightening. Naturally some readers will profit more than others from the great books, but all will profit from learning about the Trojan war, the heroes of ancient Greece, ancient civilizations, the early tragedies, the thought of Aristotle, Genesis, the Aeneid, the Confessions of St. Augustine, Chaucer’s Canterbury Tales, Dante’s Divine Comedy, selections from the Summa Theologica by St. Thomas Aquinas, Shakespeare’s plays and so on, since these works are foundational and/or profoundly influential on our way of life. These works are essential for participation in the Great Conversation mentioned above. That enduring intellectual dialogue spans nearly three millennia beginning with the works of Homer, the “Father of Civilization,” and proceeding through the centuries eventually incorporating the Old and New Testaments in a lengthy reformulation of classical civilization into Western civilization, which continues – albeit always under assault by various corrupting errors – right up to our day.

The principal guides in selecting the works of enduring appeal to be included in the great books, besides generations of readers, include the late, great Dr. Mortimer J. Adler, who worked for eighty years (from 1921 to 2000 A.D. when I had the memorable privilege of participating in his last Socratic discussion groups) to restore and keep the great classics, including particularly those by Plato, Aristotle and St. Thomas Aquinas, in the Western canon of great books. As Dr. Adler put it: “The great books constitute the backbone of a liberal education.” But read alone in our post-modernist context of radical skepticism the great books can easily be misunderstood and used for all manner of mischief. It was precisely to provide a deeper understanding of the importance and influence of the great books – to highlight what is true and great in them and to expose and defang whatever is false in them – that the Angelicum Great Books Study Guides were written and that we offer weekly, live and lively, Great Books discussions online.

Augmenting the work of Dr. Adler, is Joseph Pearce, the author of several critically acclaimed, best-selling biographies of great authors, who has diligently worked as the author and/or editor of the Angelicum Great Books Study Guides. Homeschoolers and other students will find in these guides a welcome and trustworthy means of introduction to the great books and to their careful and critical reading, planned to include eventually over 100 titles.

Finally, it is worthwhile to mention that study guides are merely introductory guides (with tests, questions and answer keys helpful for student assessment). The great books themselves are the primary texts, their authors our primary teachers, and our experienced moderators and Great Books Program students our fellow learners who are an indispensable part of the weekly Socratic discussions so important to understanding the great ideas contained in the Great Books. 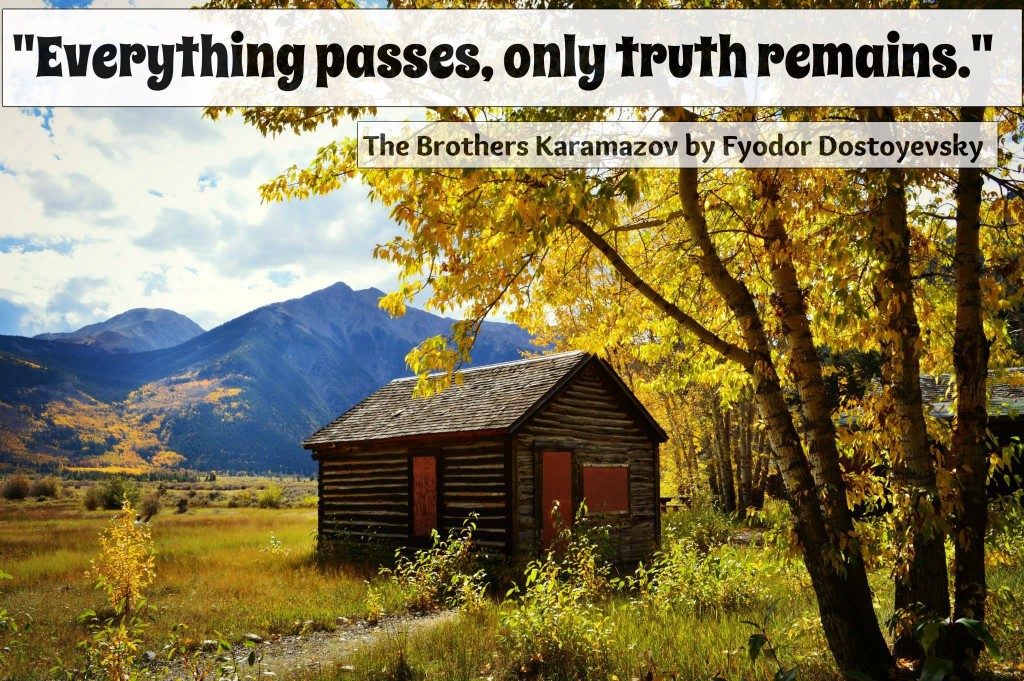